A piece of rock with a diameter of only 370 meters is in a light collision probability course with our Earth. It will reach its closest orbit to Earth in 2029. This time the probability of a fall is low but again it will return to 2068. The Subaru (Japanese) Telescope made a worrying discovery. The apophysis heats up in the heat of the sun and a thermal radiation from it. It has been found that its speed increases as it occurs.

This is called the Yarkovsky effect. This effect may alter the orbit of the apophysis. If so, there is a risk of a fall on Earth or the Moon.
Just a small reminder that earth and life are not a separate setup.

Previous Post
Researchers have discovered for the first time fluorescent frogs that glow in the dark.
Next Post
Earth’s oxygen will be gone in 1 billion years 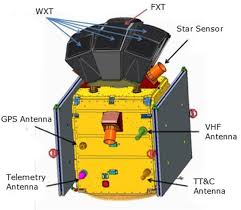 China is set to launch the Einstein Probe spacecraft in 2023 to monitor destructive phenomena in the universe.

The Chinese spacecraft will study explosions of light years away from stars, high-energy currents and gravitational electromagnetic wave phenomena that occur when stars around Brampton's black holes are pulled into it. Weighing in at one and a half tons, the... 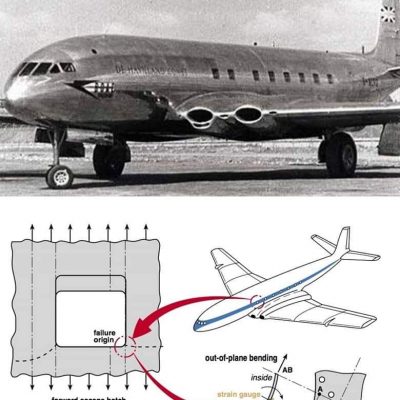 In the mid-twentieth century, aerospace engineering made great strides in aircraft technology. That is, the aircraft was redesigned, including increased safety so that it could carry more passengers and go faster. Until the 1950s, aircraft windows were square. When commercial... 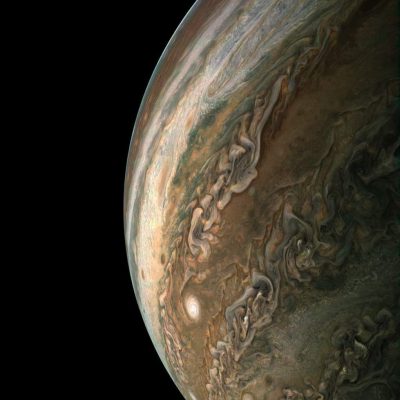 This image of Jupiter’s southern hemisphere was captured by NASA’s Juno spacecraft as it performed a close flyby of the gas giant planet on Dec. 16.