In winter and spring, the lake located northwest of Osoyoos in British Columbia’s Okanagan Valley looks just like any other body of water. But as most of the water starts to evaporate in summer, hundreds of huge briny pools are left behind, leaving a polka-dotted landscape of yellow, green and blue spots.

The CBC calls the appropriately named Spotted Lake “the most magical place in Canada.”The colorful pools are the result of a high concentration of minerals, including calcium, sodium sulphates and magnesium sulphate that have collected in the water.

The minerals and a collection of salts have run off from surrounding hills. The various colors depend on the concentration of minerals in each pool. Spotted Lake has been considered a sacred place for centuries by the indigenous people of the Okanagan Nation, according to the British Columbia Visitor Centre.

They believed that each of the different circles had different healing and medicinal properties. The lake was originally known to the First Nations of the Okanagan Valley as Kliluk.

Previous Post
On September 13, 2021, something big “one” crashed into Jupiter.
Next Post
No one knew. A giant asteroid passed close to Earth 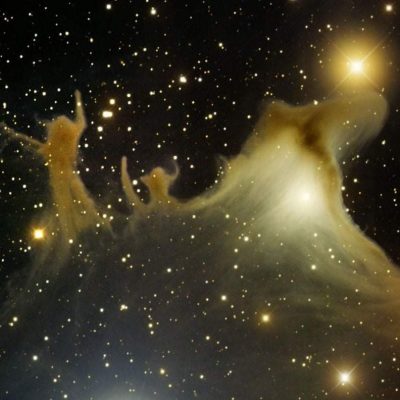 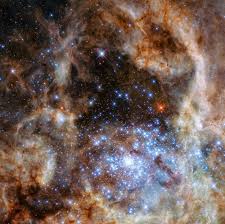 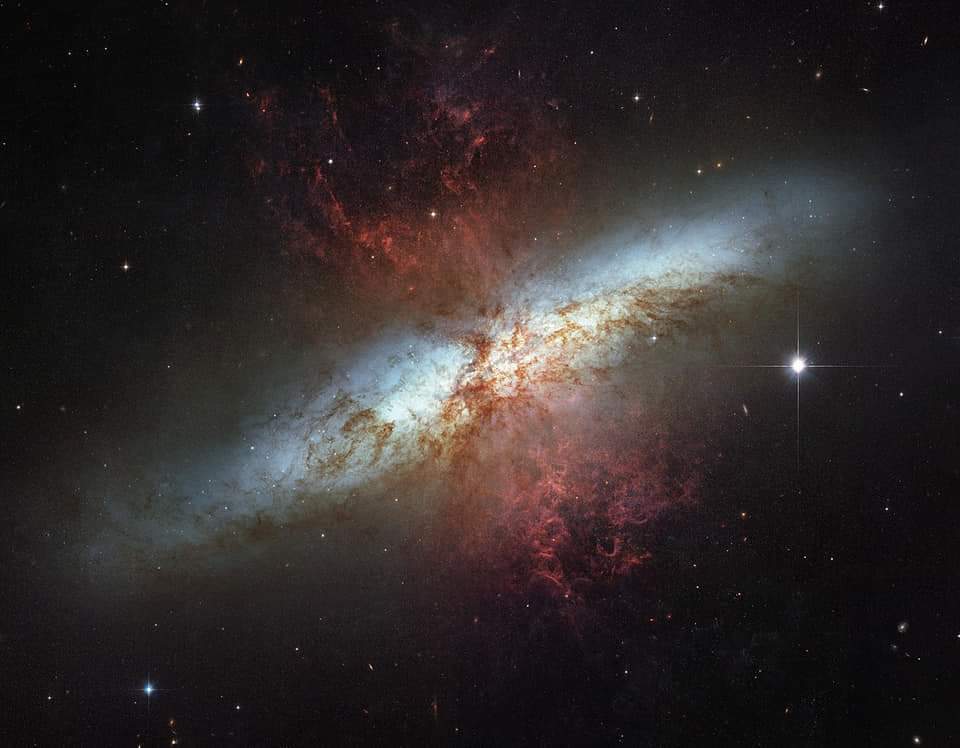