February 7, 1984. Everyone in NASA’s mission control room is out of breath – out of control, Bruce Macandoules walks into space! This is the first time in history that a self-designed MMU control system has been used for space travel. Realizing that his wife Bernice, who was in the control room, was upset, Macandoules quickly joked: ‘It was a small step for Armstrong when he set foot on the moon. But for me, it’s a big leap.

Those moments were the milestones of space travel. The Challenger left the spacecraft with the jet pack and traveled a distance of 100 meters to return safely to the spacecraft.

Macandoules entered NASA in 1966 at the age of 28. He was part of the mission control team on the Apollo 11 mission. In 1990, the Hubble Space Telescope was deployed. The MMU system was used in that mission as well.

Bruce Macandoules died in California at the age of eighty.

“It may have been a small step for Neil, but it’s a heck of a big leap for me,” 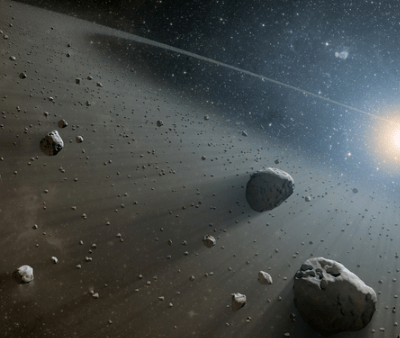 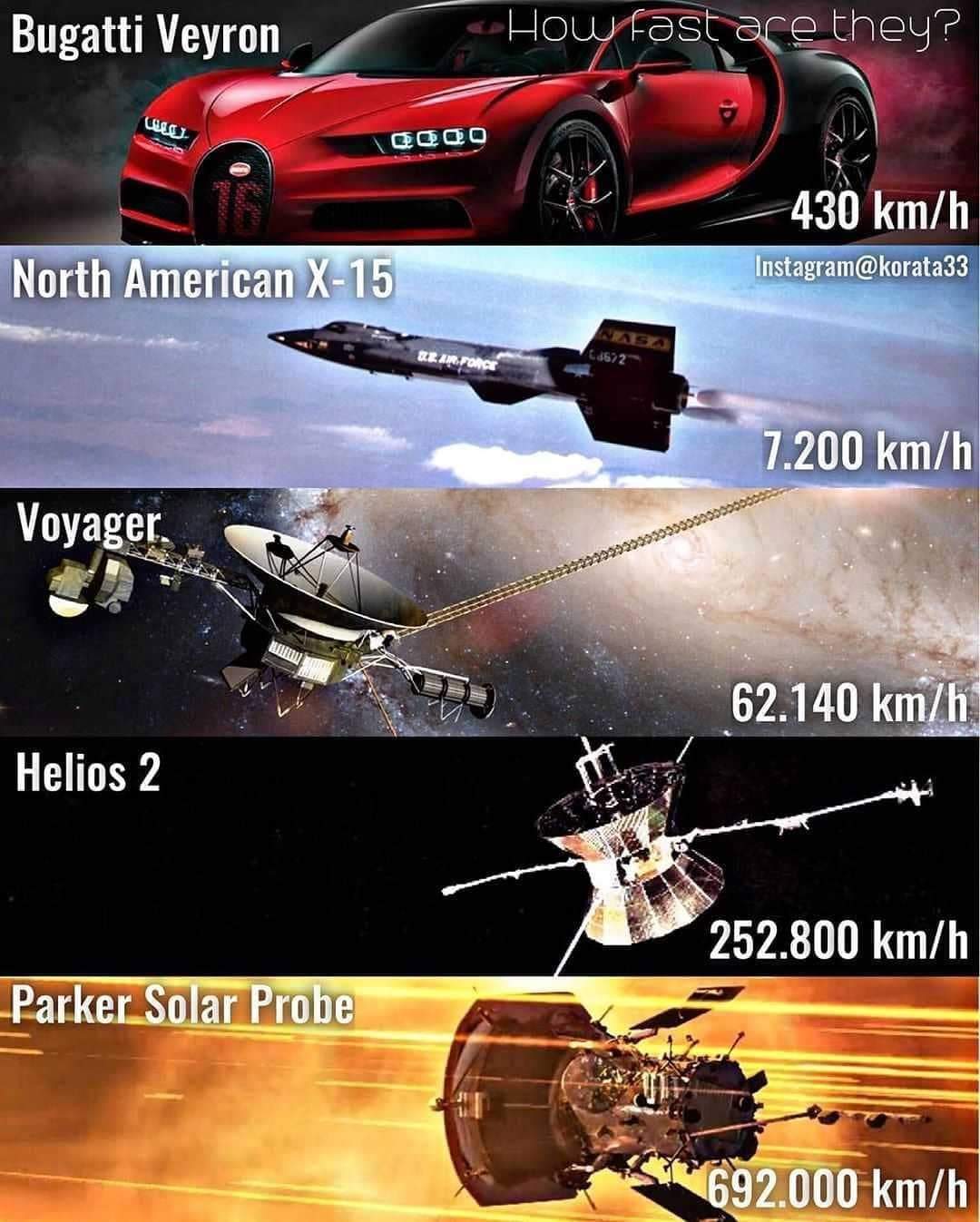