Cesium 137 is produced in nuclear explosions and nuclear reactors. This is a big problem with low half-life isotopes. But it has many practical uses. It is used in radiation therapy. It is dangerous that most compounds of cesium are soluble in water.

So it will reach many places very quickly through the water. It is also a major source of problem radiation in nuclear accidents. Exposure to beta gamma rays in soft tissues can cause cancer. Cesium 137 does not occur naturally on Earth because it can be replaced by other stable elements relatively quickly due to its very short half-life (30 years).

Cesium 137 on Earth is entirely man-made. With a half-life of 30 years, it could confuse multiple generations of humans.

At the Chernobyl accident, 27 kilograms of cesium 137 were released into the atmosphere. After iodine 131, which has a very short half-life, cesium 137 exacerbated the tragedy. The approximately 4000 sq km area will remain uninhabitable and uncultivable for generations to come, after several half-lives of cesium.

Cesium 137 radiation is studied to determine the age of many materials. Cesium radiation is not emitted weapons, and nuclear reactors. Centuries-old wine is worth millions. Fresh wine and bottles are tested to see if they are emitting cesium 137 radiation to avoid artificially aging them, and if so, they must have been made after 1945. 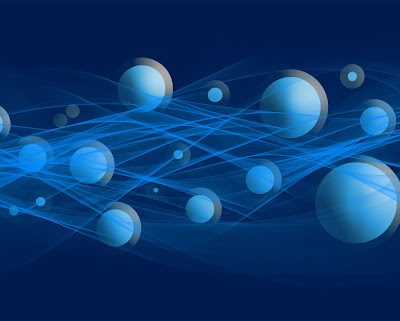 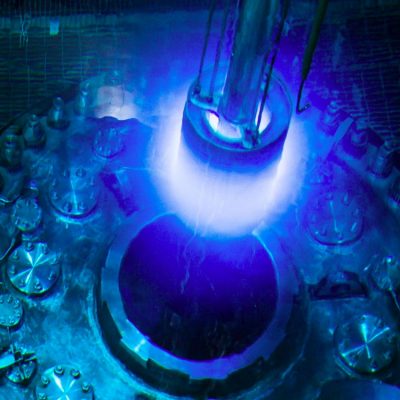 Is it possible to overtake the light? The answer is no, isn't it? If so, it's a mistake, because light can be overtaken, but light traveling in a vacuum can not be beaten. The speed of light in a vacuum...