The Hubble Space Telescope, which has brought many mysteries and strange views of space to Earth over the past thirty years, is back in operation. The Hubble Space Telescope has been stationary for several weeks. Hubble is down due to technical issues. However, NASA researchers say that these problems have been resolved and that the Hubble camera will continue to capture space secrets and bring them to Earth.

The Advanced Camera Hubble team in the telescope was successfully recovered. The Hubble Camera has once again begun scientific observations. On October 23, the accessories of the Hubble Space Telescope, a joint mission of NASA and the European Space Agency, unexpectedly came to a standstill.

Several attempts were made to resolve the issue but failed. But no external problems were found with the Hubble and other accessories. Problems with the computer system that connected all of this caused Hubble to stall. However, the researchers said that although the camera was recovered, other technical issues would be resolved soon.

On April 24, 1990, NASA launched the Hubble Telescope into space to view the universe.
Hubble could continue for a few more years. The telescope will reach the Earth’s atmosphere and burn up by 2025–2030.

But before that, Hubble’s successor will be on duty – NASA is preparing to launch the giant James Web Space Telescope into space in December. 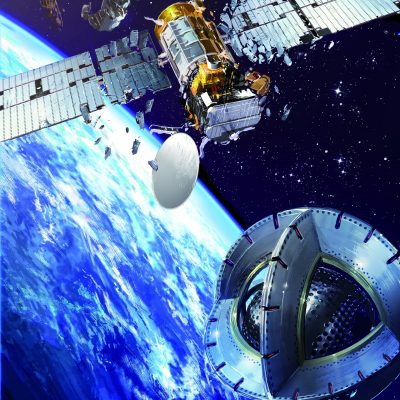 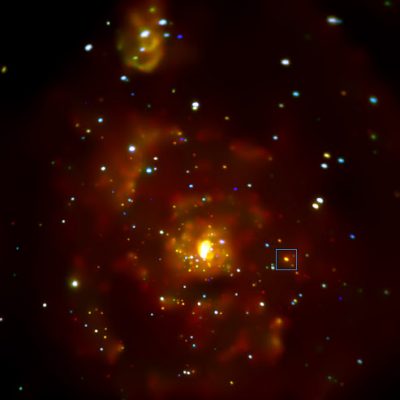 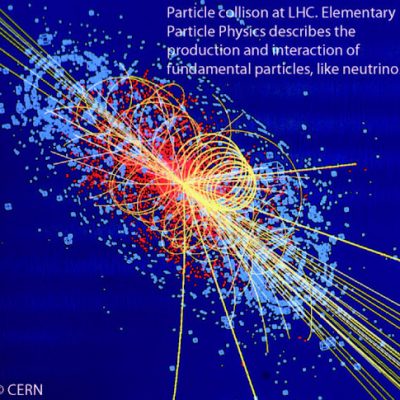