The dust around a star is crucial in creating celestial objects around it. Dust around stars contains elements such as carbon and iron, which help to form the Planetary System.

When a star is on its formation disk, known as the Tauri phase, it emits very hot air filled with positively charged particles containing protons and neutral helium atoms. Although most of the material on the disk falls to the star at that time, some of the dust particles cling to each other in small clusters, gradually forming larger clumps.

The dust particles turn to stone, and the stones turn into large rocks / objects. The presence of gas allows the particles of solids to bond to each other. Some leave, but others combine to form larger objects. These are the building blocks of the planets
“planetesimals.” Is called.

Dis As the distance from the sun to this disk decreases, ice fragments form. These small pieces of ice combine with the dust. Snowballs made of these dust particles form the core of the giant planets. These cold regions allow gas molecules to slow down to the point where they can be attracted to a planet. This is how the gas giants Jupiter, Saturn, Uranus and Neptune formed in our solar system. Thus, Jupiter and Saturn are thought to have formed within the first 10 million years of the Solar System.

Ro Rocky planets begin to form in hotter parts of the disk, i.e. closer to the star. Rocky planets such as Mercury, Venus, Earth, and Mars may take tens of thousands of years to form after the star’s birth. The details of where the planets are likely to form on disks are not yet fully understood. It is still an area where research needs to be done.

Once the planets have formed around a star, they are called the Planetary System, which can be defined as a group of gravitational objects orbiting a star. They may contain one or more planets, but may also include dwarf planets, asteroids, natural moons, and comets. The planets, including the Sun and Earth, are known as the Solar System. The “Extra Solar System” and “Exoplanet system” are used to refer to non-solar systems.

Previous Post
94208 kilometers per hour, A huge asteroid passes close to the Earth
Next Post
Today’s comparison between our Milkyway Galaxy and IC 1101 Galaxy.The Andromeda Galaxy, which is larger than our Galaxy, is also included in the category. 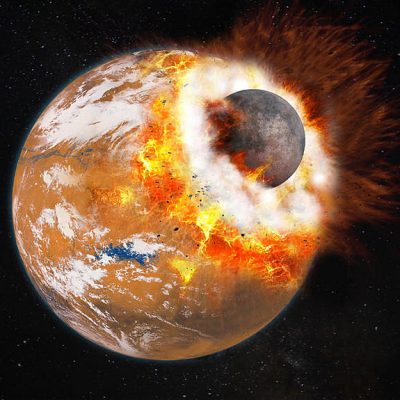 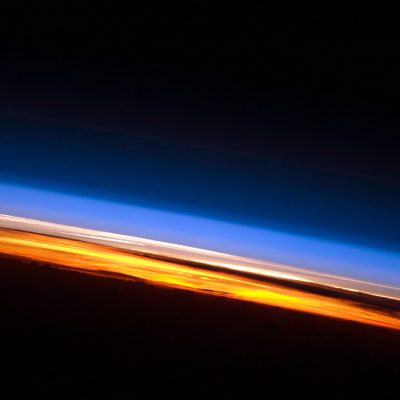 This is what sunset on earth looks like from space 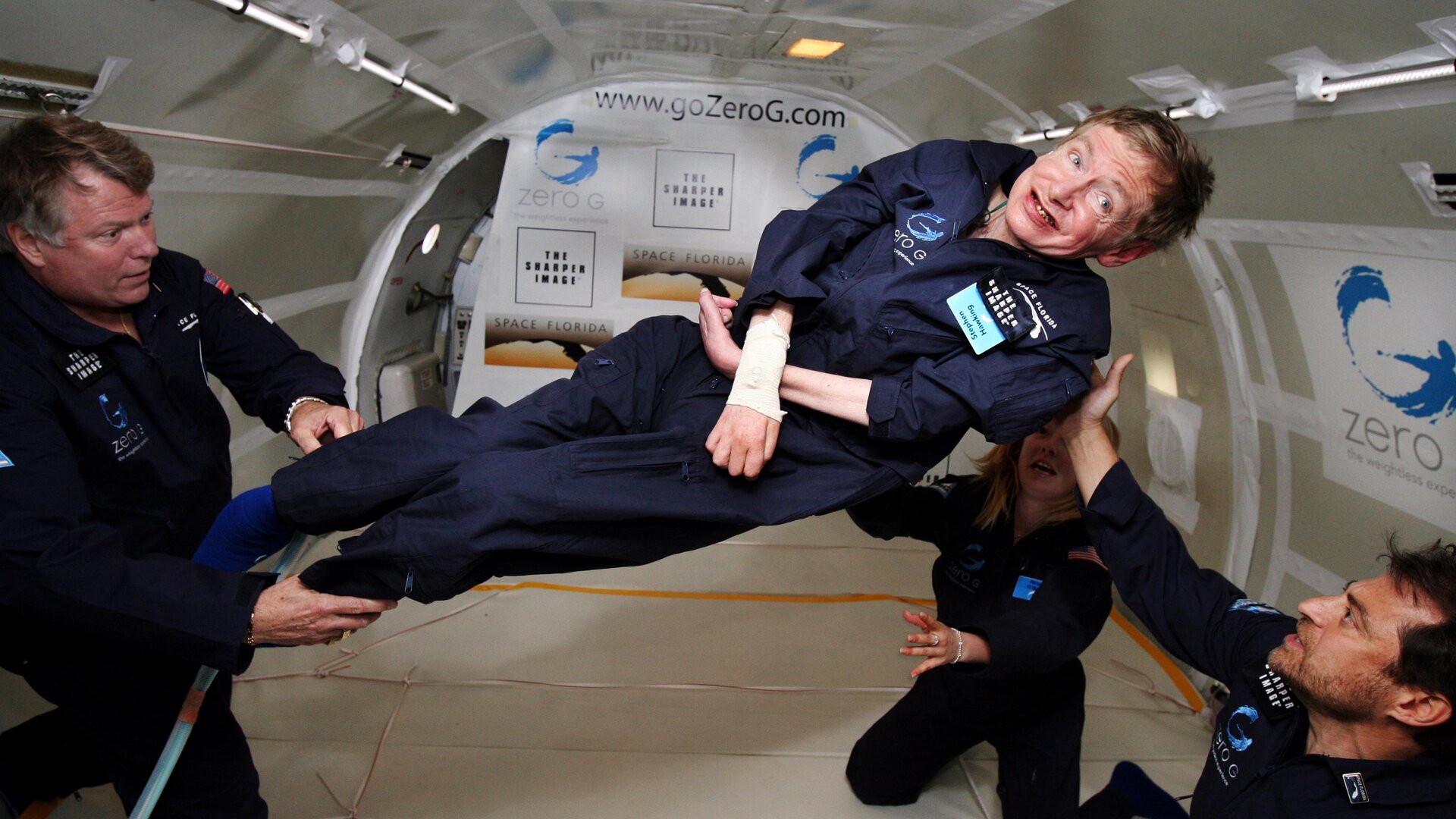