OPPENHEIMER A Film by Christopher Nolan

Oppenheimer is the next film of Christopher Nolan who directed hit films like Interstellar. The movie that fans all over the world are waiting for. A few words about Oppenheimer. But it does not go into the interior of the movie.
He was an American theoretical physicist with German roots and was also a physics teacher at the University of California.

The fields of physics were many. But got another name “Father of Atom Bomb”.
When Germany and Poland were conquered in 1939, the scientists informed the government of the danger if they first made an atomic bomb. According to the needs of the military, some physicists led by Oppenheimer were assigned the task of how to make the atomic bomb work. Then, the team formed for the atomic bomb was the Manhattan project.

Finally, the day came. On July 16, 1946, the first nuclear explosion was successfully carried out near Mexico. He saw this explosion and copied its lines like this: “Now I become the death, The destroyer of the world

James Cameron is the king of computer graphics.

But Nolan, who destroyed a Boeing 747 for the movie tenet, did not miss it this time either. Below is what he recently captured without any computer graphics (CGI) of what looks like a nuclear explosion for the new film Oppenheimer.

Previous Post
An autonomous landing of a probe on the moon was captured by its camera in the comment.<br>(Chang’e 3 – 2013, December 14)
Next Post
This is not our Earth. A new image of TITAN, Saturn’s largest moon, captured by the JAMES WEBB TELESCOPE. 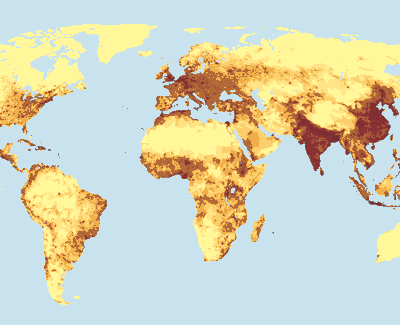 If you put all the people on this earth, including you and me, in a mixer, beat it into a paste and roll it, that's all there is. A piece of meat just over a kilometer in diameter. Human meat... 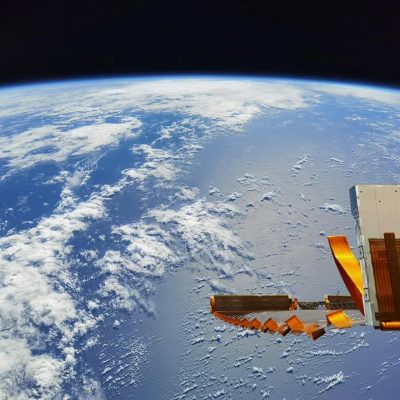 Did three men return to earth from the heavenly palace while the majority of humans struggled to get from earth to heaven?Yes, that's right, after 90 days of operation, the three 'taikonauts' (we know that the astronaut's nickname 'vyomanaut') returned...

“Humanity’s honeycomb to collect sweetest sceneries of the past”

James Webb has successfully completed all the intricate and subtle deployments of the orbit, overcoming even the most critical of crises by clear calculations. On January 7 and 8, two parts of the first mirror, which had been folded to...