Enceladus is a small moon of Saturn .Let’s see why it is called the ocean moon. When the Cassini spacecraft sent by NASA arrived in Saturn’s orbit, it made many people think that this small sphere was very active. So he sent Cassini to it. It was then observed that from various vents on the surface of the globe covered by total ice, kilometers long jets of water and ice would blow out at speeds of up to 800 miles / hr.

Subsequent calculations confirmed that there was an ocean about ten kilometers deep under the ice. At the bottom, the ocean was found to be over 90 degrees Celsius. The main cause of heat is the pull of the sphere by the gravity of Saturn and other spheres, and sometimes by some chemical reaction (there may be hydrothermal vents in the seafloor too). Will this be the first aliens we are going to see?

This is because at the bottom of the earth’s ocean floor, microbes that never see the sun live around hydrothermal vents. The image below shows a jet of ice, water and salts rising from the ocean at the moon’s south pole, flying hundreds of kilometers away. 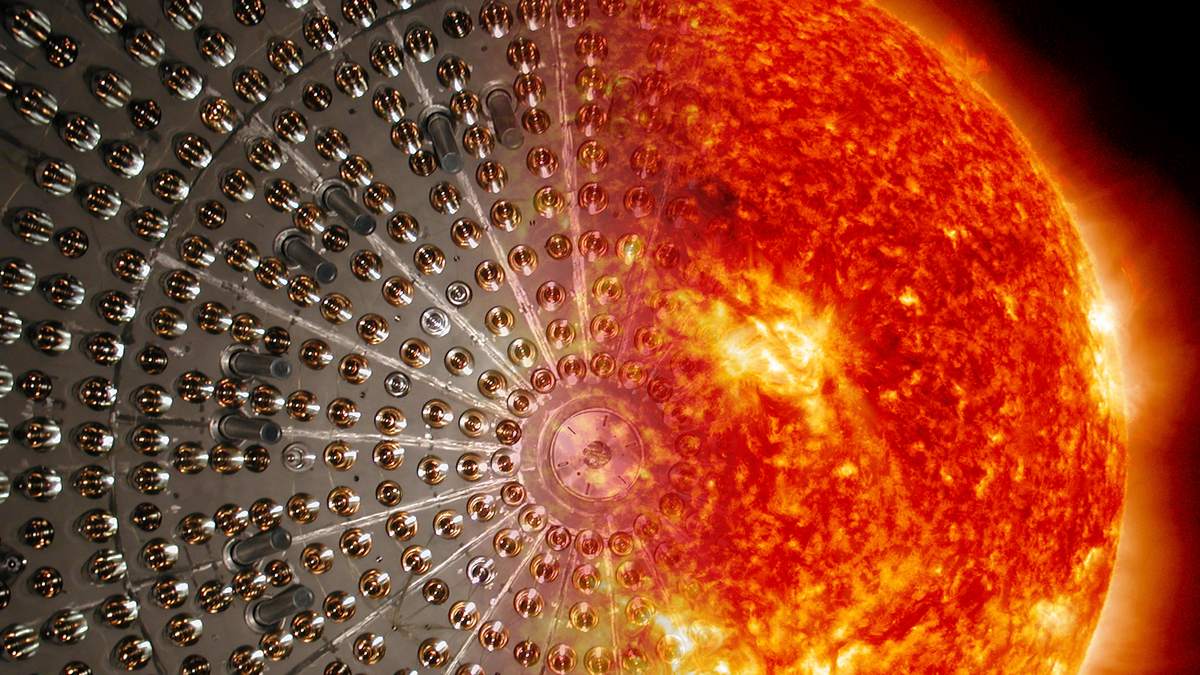 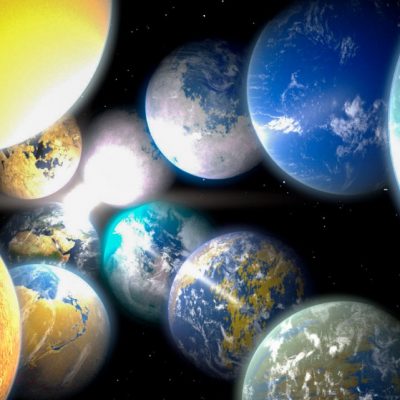 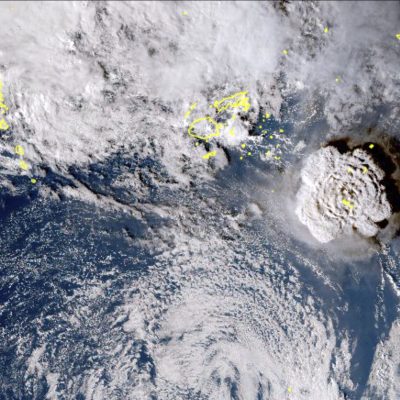