The discovery was made by astronomy students at the University of Hawaii. The planet is located 35 light-years from Earth. Coconuts, the acronym for the scientific survey project they were involved in, were also given to the planet. The distance between the planet and the red dwarf is 6000 times the distance between the Sun and the Earth. Scientists say that due to this distance and the low temperature in the red dwarf, there is not much difference between day and night on this planet. The maximum temperature can reach 160 degrees Celsius.

Exoplanets are planets outside the Solar System. Exoplanets are of great interest to scientists because of their potential for study of the origin of the solar system and its planets and the possibility of life. The first exoplanet was discovered by scientists in 1990. Since then, scientists have identified and confirmed about 5,000 exoplanets.

These include planets such as Earth, Mars, and Venus, which have solid bodies, and those that have air structures, such as Jupiter and Saturn. Most of these are orbiting any star, such as the Earth, which orbits the Sun. But exoplanets orbiting two stars have also been found. There are also exoplanets in the universe that move freely without any rotation of the stars. The closest exoplanet to the Solar System is called Epsilon Eridani. It is located 10.5 light-years from Earth. 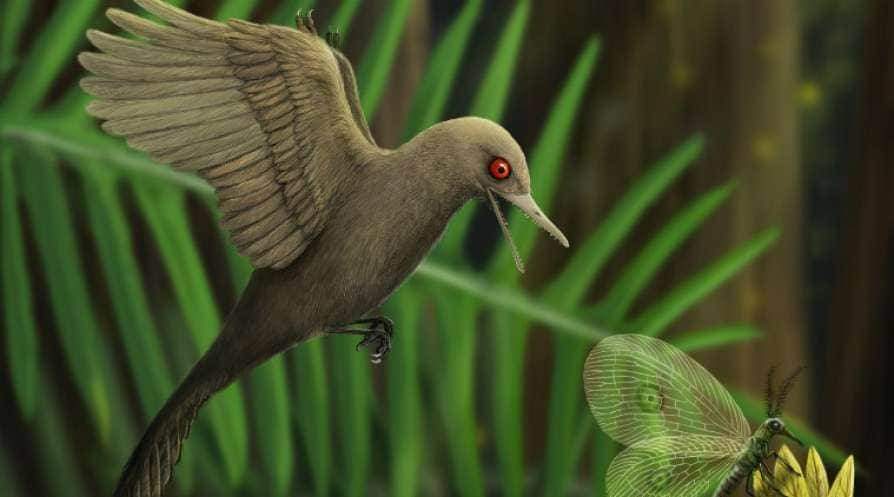 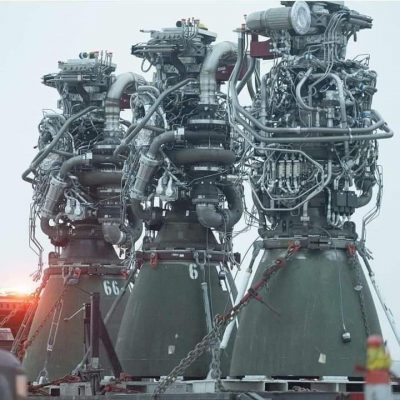 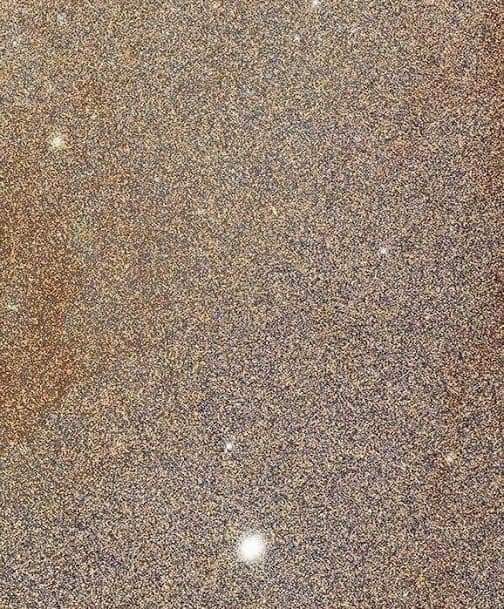