There is no doubt about one thing. According to the information available, Mars had canals, rivers and lakes, and the ocean covered the northern hemisphere by studying the surface. The only doubt left is where the water has gone.
One billion years ago, Mars had a magnetic field, atmosphere, ocean and lakes. The magnetic field of Mars was lost over time for some unknown reason, and strong solar radiation penetrated the weak atmosphere and began to slowly dissolve into the atmosphere.

So for years it was thought that all the water behind the poles left some water and went into space. But the most plausible theory now is that only a small amount of water went into space at this time, and most of the remaining water dissolved in salts with the crust and poles of Mars.

Previous Post
It is generally said that the size of our universe is larger than we can imagine, but there are some facts to note.
Next Post
On December 18th it’s happening!! 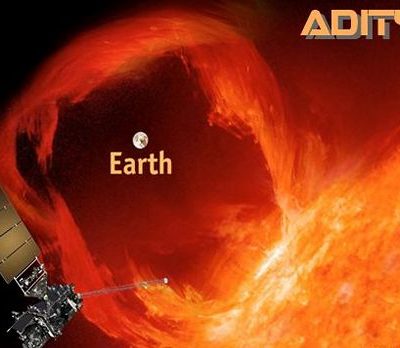 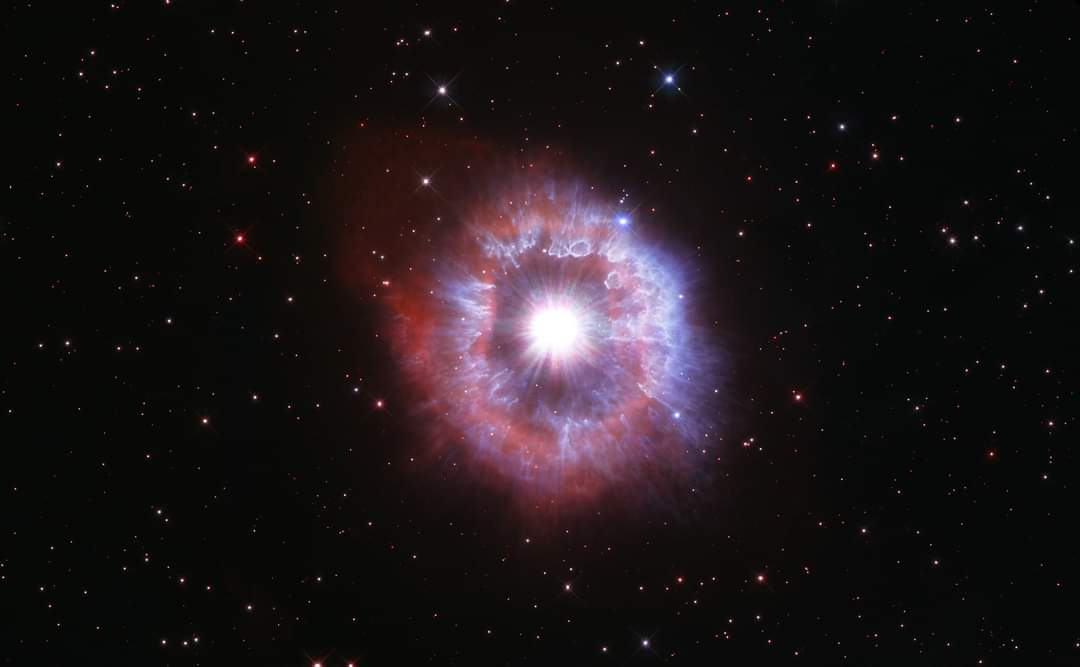 AG Kareena is a star in the Kareena constellation. It is classified as a Luminous Blue Variable (LBV), one of the brightest stars in the Milky Way. At a distance of 20,000 light-years from Earth, interstellar dust means that the... 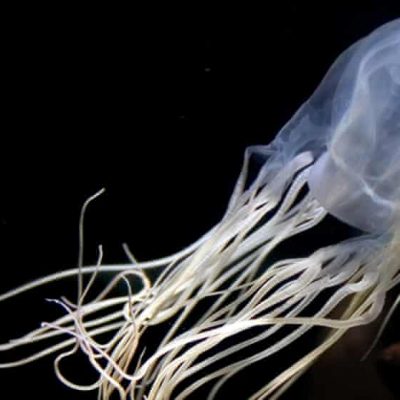