When a volcano erupts and subsequent lava flows engulf the mountain slope and surrounding lands, parts of the earth, due to their elevation, escape destruction.

The land, which remains intact, is later turned into an island for plants, animals, and birds alike. They are called kipuka, a word derived from the Hawaiian language, meaning “hole” or “opening.”

Kipukas are a common feature of Hawaii, and they play an important role as biological reservoirs for plants and animals. Here the organism has a limited gene pool. Over time, different genes combine for reproduction. Can evolve into new species –

The Kipuka Pulu in Hawaii is the most prominent Kipuka in the Big Island, having survived several lava flows from the Mauna Loa volcano, and is now one of Hawaii’s most biodiversity forests with more native tree species than any other forest in the Hawaiian Volcanic National Park. 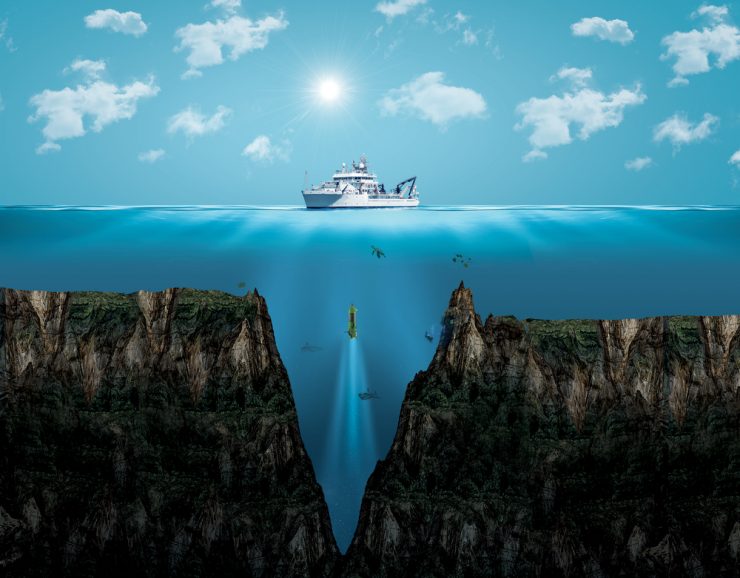 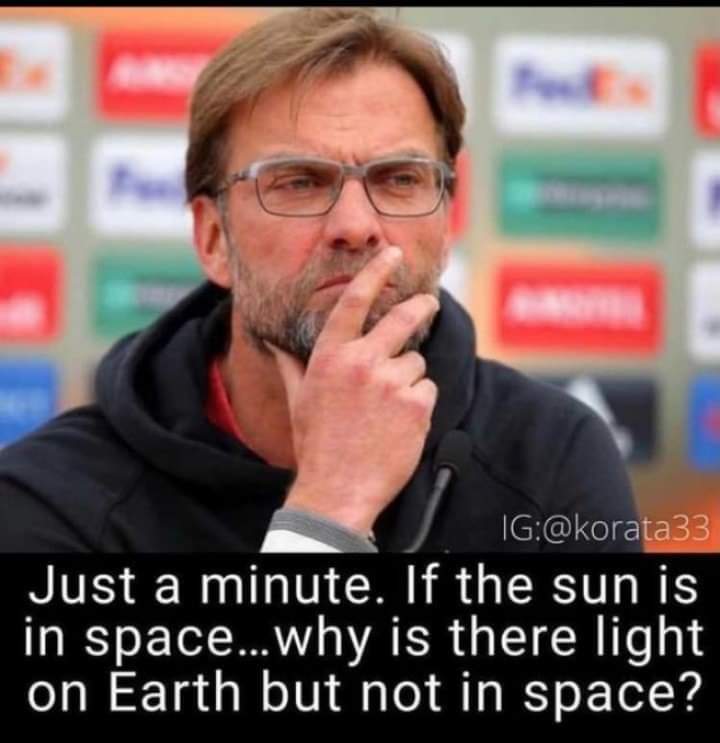