The source of a river In most cases, the exact location of a river can not be determined because a river has multiple sources. It collects water from many sources such as streams, underground springs, rainwater, swamps and lakes and becomes a powerful river. Let’s see how some of the largest rivers in the world begin their journey.

Mississippi … The Mississippi River, the fourth longest and tenth largest in the world, originates from Lake Itasaca.

The Nile is the longest river in the world. 6,853 km. It is located in Northeast Africa and shares its waters with eleven countries. The Nile has two main tributaries, the White Nile and the Blue Nile.

The Ganges, the holiest river of the Hindus, rises in the western Himalayas of the Indian state of Uttarakhand and flows into Bangladesh through the Ganges plain in the south, east and north. It is considered to be the source of the river Ganga from ‘Gomukh’. The name ‘Ganga’ originates at the confluence of the rivers Bhagirathi and Alaknanda in Devprayag.

The River Thames, which flows through London, is the longest river in England. The source of the Thames is the Thames Head, a spring that rises in Gloucestershire, near the village of Kemble and the town of Sirencester. The place is marked with ancient ash wood and stone slabs. Generally, no traces of water can be found at the source of the River Thames

The Amazon River in South America is the largest river in the world discharging its largest body of water. The source of the Amazon is an avalanche at an altitude of 5,597 m, known as the Nevado Mismi in the Peruvian Andes. This place is marked with a wooden cross. 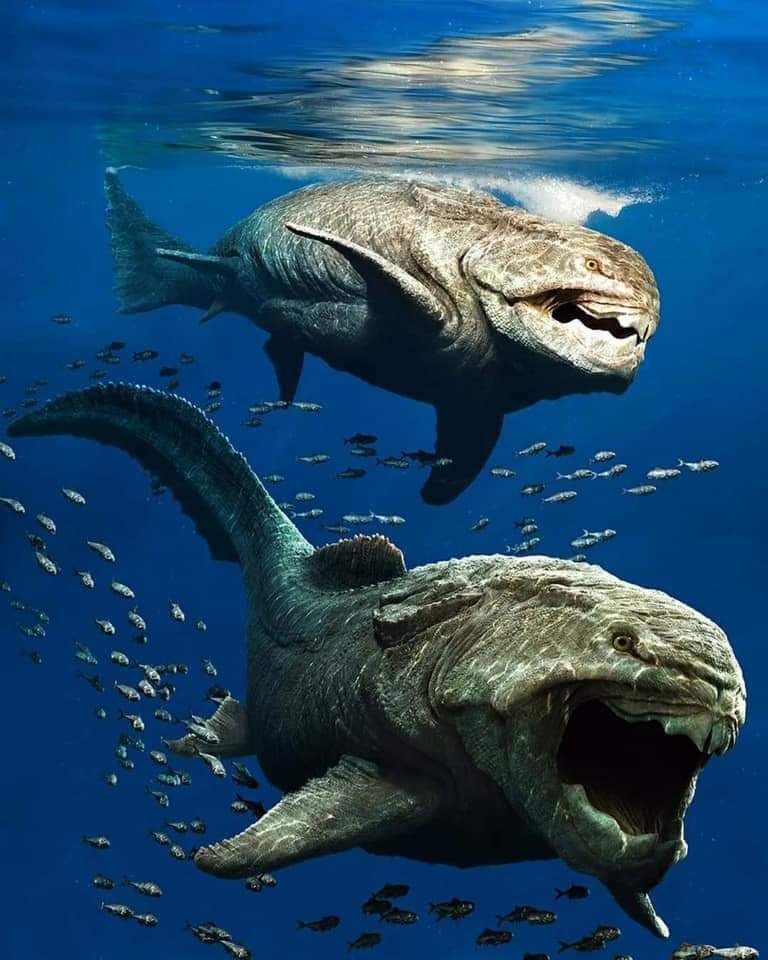 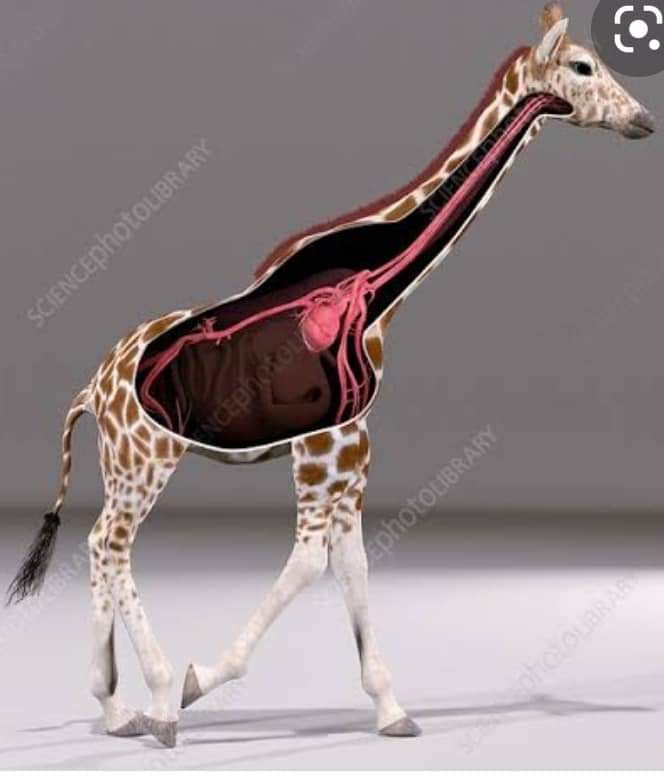 Giraffe and heart And then gravity

The heart of the world's tallest creature, the giraffe, has many features. The giraffe's neck is up to 6 feet high. This means that the brain is located at a height above the body. Pumping blood to the brain, which... 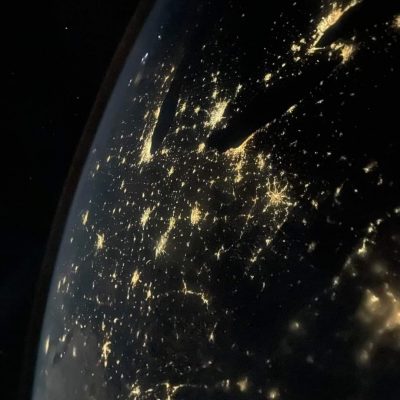