Lomatia Tasmanica, also known as King’s Lomatia or King’s Holly, is an unusual plant. The plant bears flowers but does not produce fruits or seeds. A stem of a plant falls down and a new plant grows in it. In a cloning model. Surprisingly, all the current members of Lomatia Tasmanica are just 300 plants. But is found over an area of ​​more than a kilometer. Since the reproduction is from the stem, all the plants in this colony are genetically identical, which makes the entire garden a clone. The plant has been self-cloning for at least 43,600 years, with two sets of chromosomes being replaced by three sets of chromosomes.

Tasmanica was discovered in 1934 by Australian miner and nature lover Charles Denison King Lomatia while excavating for tin metal in the valley of the Bathurst Mountains in southwestern Tasmania.

In 1965, King discovered another group of the same species 5 km away. But unfortunately those plants perished.

The growth of King’s Holi is very slow. Dendrochronology indicates that a stem is 240 years old, with a growth rate of only 0.26 mm per year. At this glacial speed, such a plant can remain in a confined space for hundreds or thousands of years. The carbon dating of fossilized leaf fragments is 43,600 years.

Lomatia Tasmanica is critically endangered. Only a bunch of plants are left scattered over a radius of 1.2 km. Efforts to develop Tasmania in a controlled environment in Lomasia began in the 1990s as the area was prone to fires and other natural disasters. Attempts to replant the plant, however, failed miserably. So every time the plant tries to grow new, it unfortunately fails and the plants are lost. For this reason, plant specimens in the Botanical Garden cannot be displayed to the public.

The Soyuz spacecraft was first launched as part of Russia's mission to the moon. The spacecraft will be launched on a rocket named Russia's Soyuz. The first man-made launch, which took place later, ended in disaster. The module crashed due... 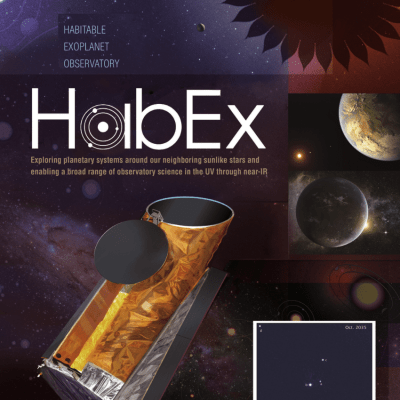 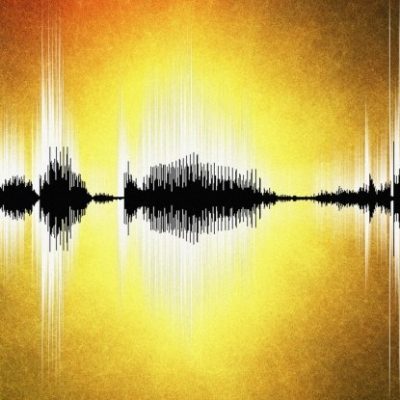 What is the maximum speed of sound?

We know the speed of light. Einstein found a limit to his theory of special relativity.But what is the maximum speed of sound? The speed of sound depends on its medium. It is a mechanical wave. Vibration in the medium...