With each monsoon, the Indian subcontinent becomes a land of natural wonders. Jumping waterfalls and lush greenery fill the mind and eyes with everlasting signs of earthly scent and beauty and wonder. But the Reverse Waterfalls are a spectacular monsoon phenomenon in the Western Ghats of the country. The flow of water against gravity seems to move upwards and violate the laws of physics.

Reverse flow of water occurs when a waterfall descends towards the river and a strong monsoon wind pushes a large amount of its water upwards. It looks like a mini waterfall flowing upwards. In addition, pushing up gives the effect of water flying into the sky. In India, the Naneghat Mountain Range is the most famous stretch between the Konkan Coast and the Deccan Plateau. It is possible to see the reverse waterfall. Hosted tourists flock to the ghat to watch the drizzle and the strange games of the water. About 20 km from Nashik, on the way to Tahuli Peak, there is an inverted waterfall in the quiet village of Anjaneri.

There is also a reverse waterfall located at an elevation of 2,000 feet in the village of Samrad in the Sandhan Valley near Mumbai. At Kavalshet Point near Pune, there are about ten small waterfalls and inverted waterfalls that fill the greenery like silver ornaments. These scenic spots are also found near the Sinhagad Fort near Malshej Ghat, between Kalyan and Ahmednagar in Maharashtra.

This strange but astonishing phenomenon is seen all over the world. From Sydney to Kinder Downfall in England and in the Moule region of Chile, reverse waterfalls conquer the landscape during the monsoon and make headlines every year. 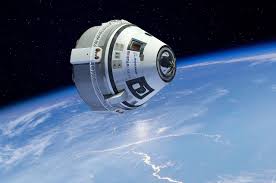 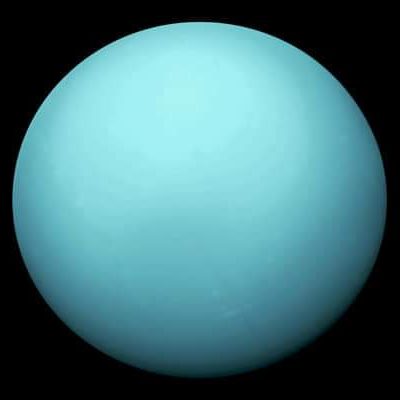 There is a 'rotting' planet in the Solar System. Scientists say that the atmosphere in Uranus smells like rotten eggs or 'fart'. According to a study published in Nature Astronomy, Uranus' atmosphere is filled with a chemical mixture of hydrogen...