Whales – Probably one of the most endearing species of animals in the world. Then I thought I could write about a member of that family.

Spam whale.
They are named after a waxy substance called spermaceti found on their heads. It was used as an oil by humans in the past.

Their brains are 5 times heavier than those of humans. They emit sounds from the spermatozoa found on their heads. This sound is named as click. At 230 decibels long, it is the loudest sound in the world. It is often capable of freezing and killing victims. Why is this sound dangerous even to humans? However, they are not generally used against humans.

Their favorite foods are squids, octopuses and reptiles. The most popular of these are the giant squid and the colossal squid. But these can only be found in depth. Therefore, spam whales can swim up to 3000 feet to hunt them. Sperm whales are one of the deepest living species of whales.

But these are not easy to hunt, and the scientific world calls the battle between spam whales and giant squid “Battle of the Titans.” Although these fights are often won by spam whales, their impact is often substantial. Evidence of this can be found in the large wounds on their bodies. It was these wounds that inspired me to learn about giant squids. Many of the giant squids we have found are the remains of sperm whales killed and eaten. (Giant squids were mentioned earlier on the same page. For those who want to know more, read on.)

They often travel in groups of 15 to 20. Their sleep is also a matter of great curiosity. They are sometimes found sleeping steeply from top to bottom under the sea.
Once upon a time these were very much hunted. It still exists in some parts of the world today, but its numbers are much better. Due to their lifestyles and bodily nature, they remain a favorite of divers and scientists. 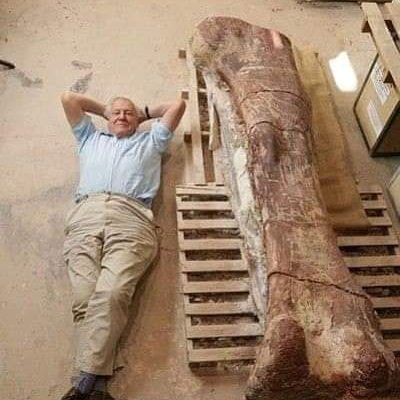 Incredible finding in 2014 in Argentina of one of the largest dinosaurs ever discovered. 100,000,000 years, 40 m long, and 77 tons. The earth is a chest of history. Its past helps us into the future. Geology and geosciences work... 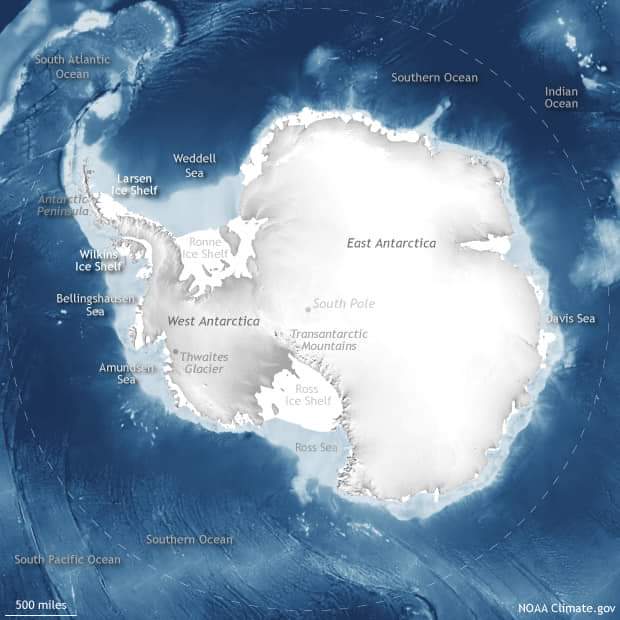