Puffer fish – You need a license to cook this fish

You need a license to cook this fish. If you want to get a license …..

Fugu is a favorite and most valuable fish of the Japanese. Known as pufferfish, this fish contains the deadly natural tetrodotoxin toxin in the liver, intestines, ovaries, eyes and skin – 1200 times better than the famous cyanide. A fish is poisonous enough to kill 30-40 people. It can only be treated with extreme caution as it affects the nervous system and can lead to paralysis and death. An effective antidote for puffer poisoning has not yet been discovered. They feed on algae, mussels and small fish. Studies show that puffer fish produce toxins from bacteria that live in the bodies of predators.

Therefore, in Japan, fugu fish are only allowed to be cut and cooked under a special license. In 1980, the Japanese Ministry of Health introduced compulsory licensing for cooks to cut and cook puffer.
No one other than the licensee will be allowed to cook this fish. After three years of training, those who pass the practical and written exams will be given a license to cook fugu. The practical exam is very interesting. You have to clean your own fish, make food with that fish and eat it. Licensed if the cook is alive. Today, about 70,000 people in Japan have such diplomas.

The fish is even cut into pieces using a special type of knife called a ‘fugu haiki’. The interesting fact is that it tastes when a small amount of toxin is left in the meat. The Japanese prefer to cut the dough into slightly different shapes and add it to the sauce (sashimi). It takes an extraordinary amount of skill to cook a fish without killing the person who eats the poison and without removing the toxin. According to Japanese tradition, if someone dies after eating fugu, the cook who cooked it should have committed suicide with a fish-cutting knife. 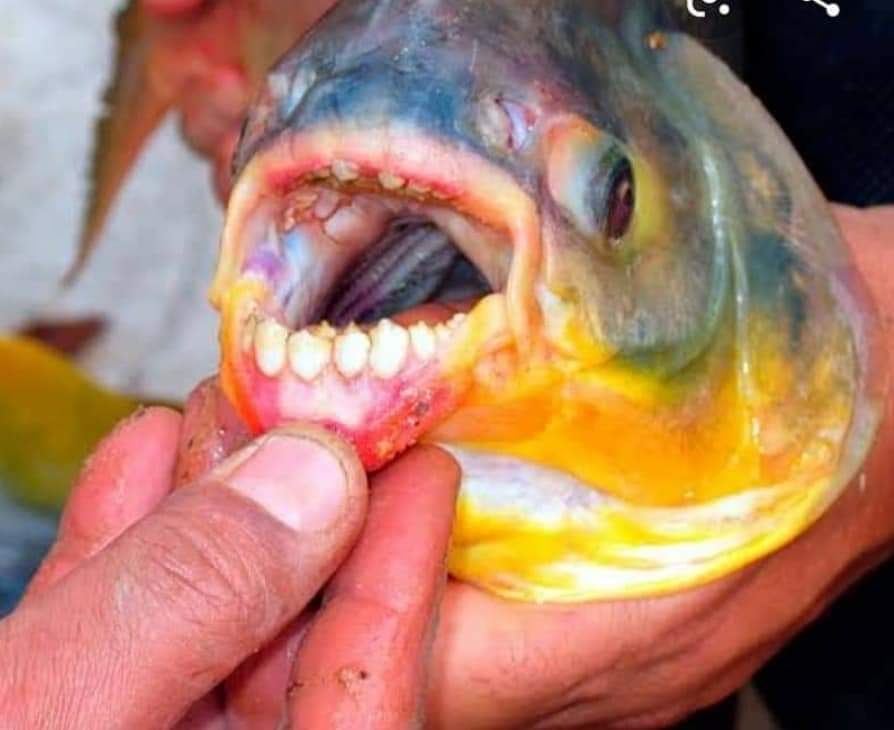 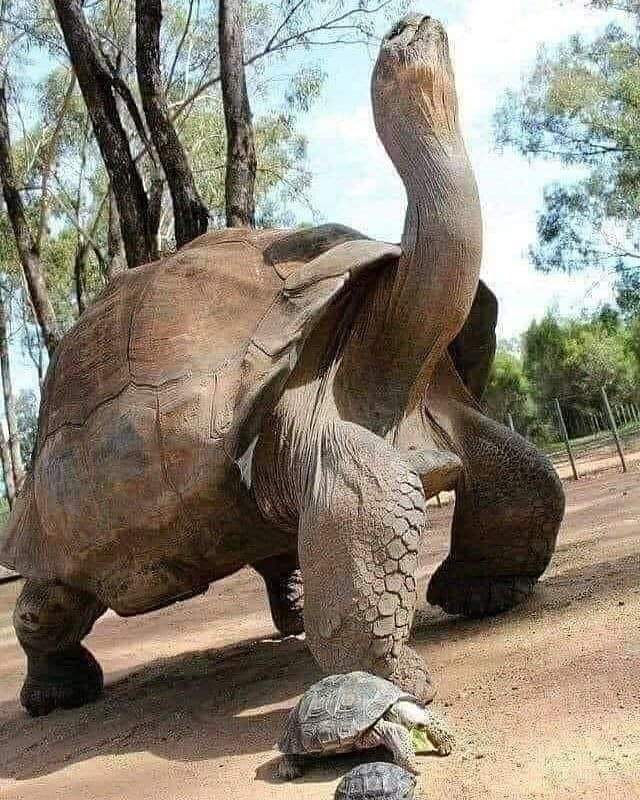 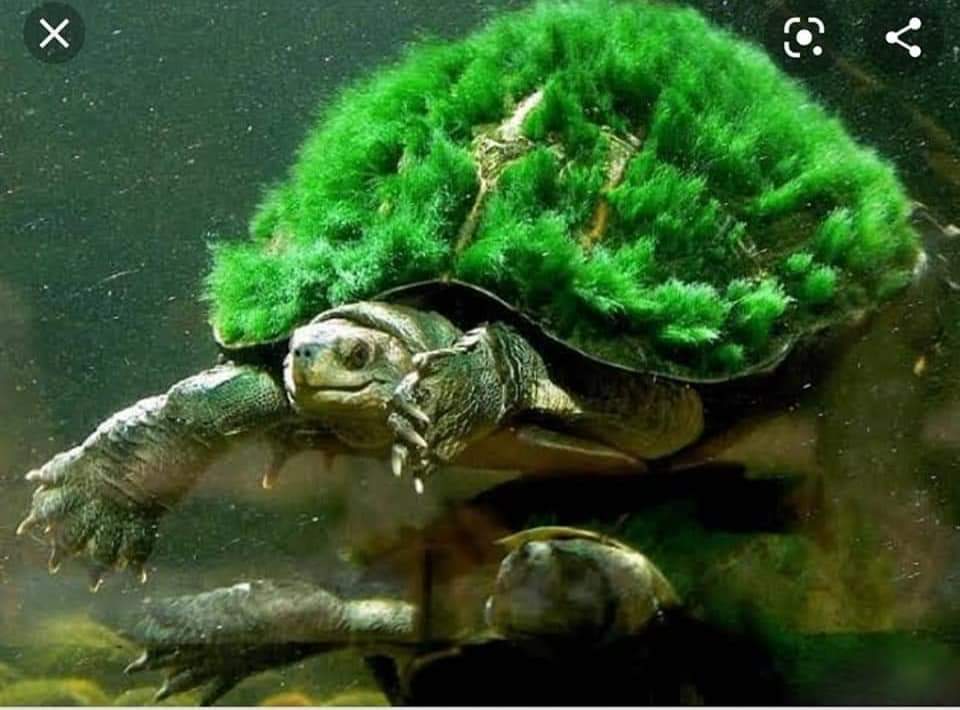