Giraffe and heart And then gravity

The heart of the world’s tallest creature, the giraffe, has many features. The giraffe’s neck is up to 6 feet high. This means that the brain is located at a height above the body. Pumping blood to the brain, which is located at such a height, is a laborious task. That is, it must pump blood in the opposite direction of the law of gravity. The heart of the giraffe has very thick walls. So their weight is also very high.

The heart of a single giraffe weighs about 11 kg, which is about fifty human hearts. In addition, the giraffe’s blood has twice the pressure of human blood. So when blood with so much pressure is pumped so high, it reaches the top in a way that is not too difficult. It passes 60 liters of blood per minute, creating three times more pressure than a person. Giraffes’ blood is dense and has a blood cell density twice that of humans. In addition, the giraffe has special locking valves in the large cervical vein that block blood flow by maintaining pressure in the major arteries that supply the brain.

.Also another thing that makes them vulnerable to this force of gravity is that they drink water with their heads bowed like normal creatures. It is impossible for giraffes to drink water from the ground with such a long neck. Or if you try to do so, blood will be pumped unnecessarily into the head. So drinking water is a laborious process compared to giraffes. Stand with legs crossed and let them drink water. These are two things that make giraffes’ gravitational pulls different from other creatures. 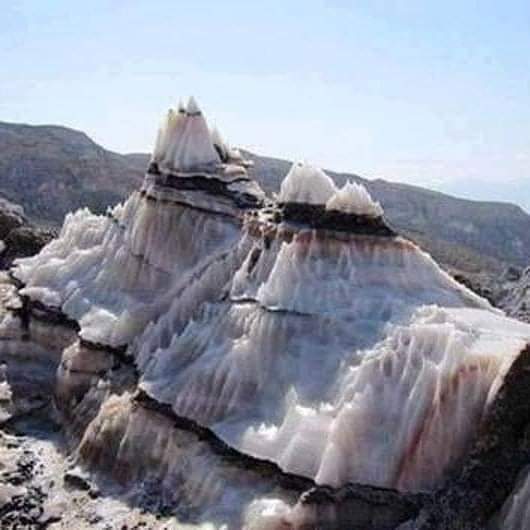 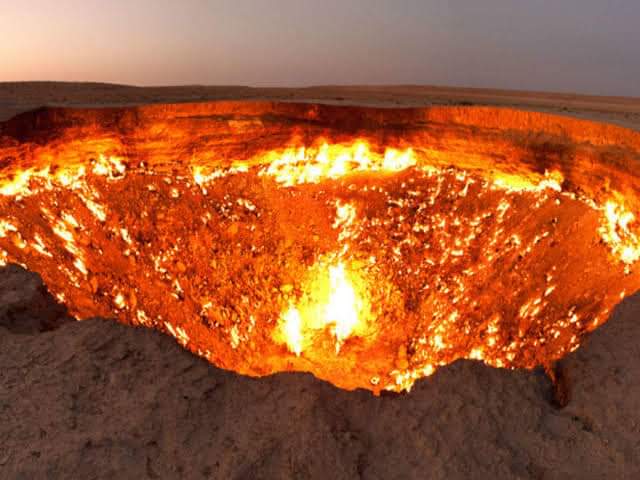 There does not seem to be a place like this on earth .The place is Turkmenistan.The nearest village is darvaza. It is home to one of the largest natural gas reserves in the world. Here the protagonist is a large... 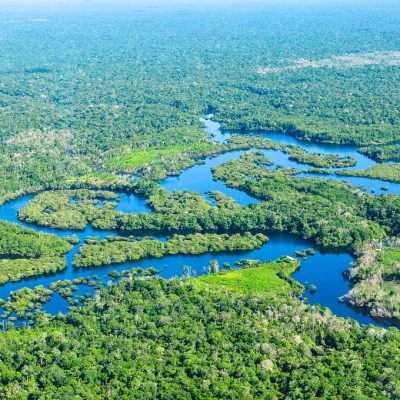 You may have all heard of the largest Amazon rainforest in the world in South America. If the whole forest is imagined as one country, it will become the seventh largest country in the world. The biodiversity and origin of...