Researchers at the University of Colorado conducted a survey of large elephant graveyards in Italy and found that ancient humans made tools out of elephant bones. This discovery from Italy reveals that bone tools have existed since the Lower Paleolithic period. These bone tools are made from the remains of now extinct straight-tusked-elephants. From here came 98 pieces of equipment made of elephant bones. These ancient bone tools are about 400,000 years old. Archaeologists are still struggling to gather enough evidence before reaching the final conclusions about the location of the ancient Paleolithic, including Neanderthals.
The collection of tools from the elephant bones came from the village of Castel di Guido near Rome, Italy. There was a fountain in this area in ancient times and this area helped to supply water to the elephants. Bone tools made from elephant bones were used to cut meat. Researchers believe that the hominids in Castel di Guido are Neanderthals. Studies on this have been published in the journal PLoS ONE.

Previous Post
WHITE HOLE or Reverse Black Hole ﻿
Next Post
Here is a time machine for the universe. 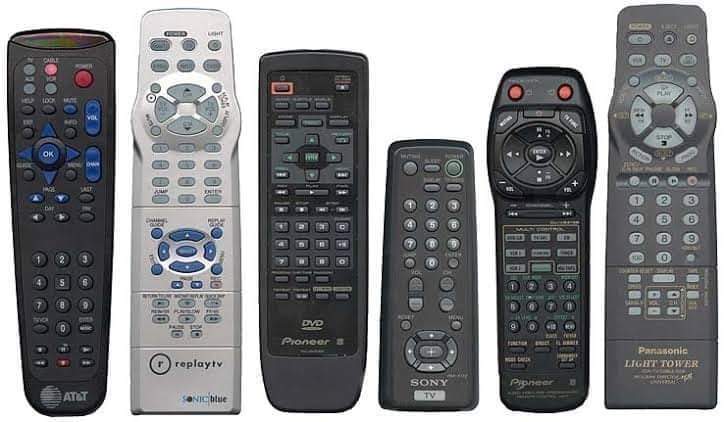 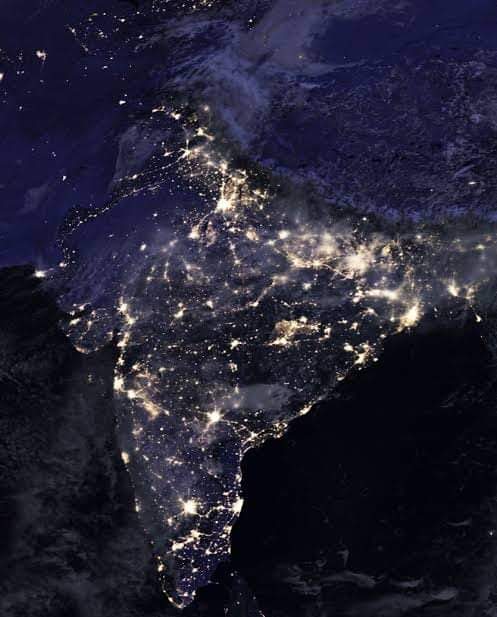 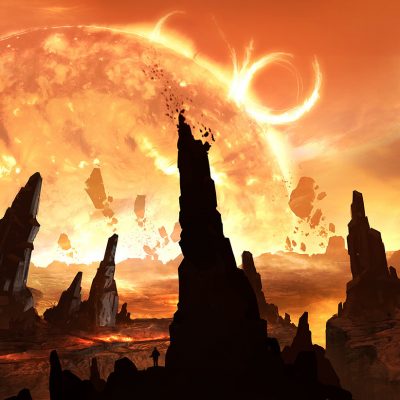 The sun is a fusion reactor that is running out of fuel. The Sun has a lifespan of about 5 billion years. This does not mean that we have time for another 500 billion years. A recently published study estimates...