Astronomers were watching a dwarf star closely. Meanwhile, there was a small movement of light from the dwarf star. Researchers now speculate that the planet responsible for this may have favorable conditions for life. Astronomers are now hoping for extraterrestrial life on the dwarf star Rose 508, 36.5 light-years from Earth, and on a planet four times the size of Earth.

The planet is at a safe distance from the star. This means that the Earth’s surface is more prone to rocks and soils than gases. The planet is named Rose 508b. The dwarf star and related planet were discovered by the National Astronomical Observatory of Japan (NAOJ)’s Subaru telescope in Hawaii.

Previous Post
GSAT-24: GSAT 24 launches on June 23rd
Next Post
Carbon dating- This is how scientist were able to find the age of the fossils 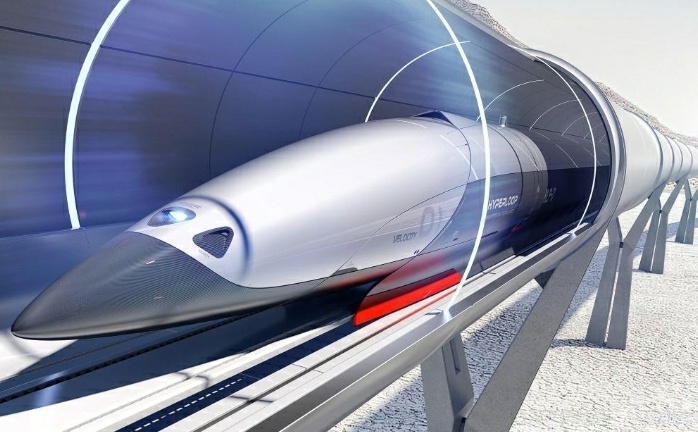 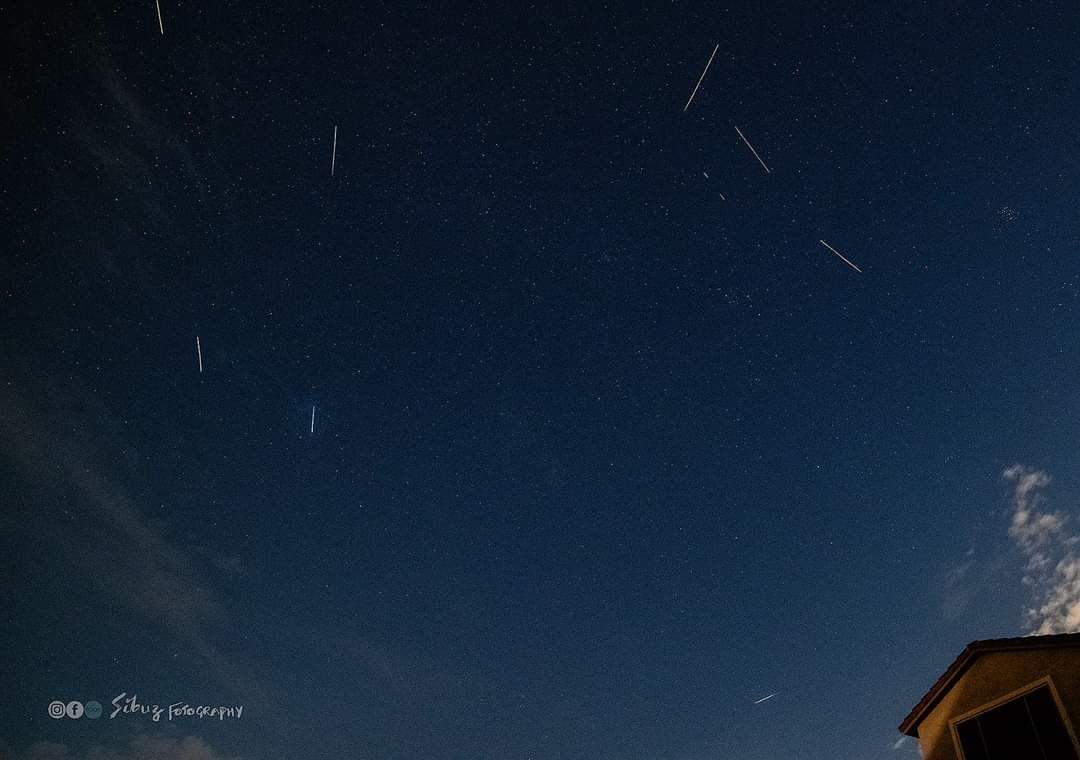 Today’s comparison between our Milkyway Galaxy and IC 1101 Galaxy.The Andromeda Galaxy, which is larger than our Galaxy, is also included in the category.

● IC 1101 Galaxy is the largest galaxy we have ever discovered. Hal The Halo of this galaxy is estimated to be about 2 million light-years from its core. 110 IC 1101 is located in the center of the Abel2029... 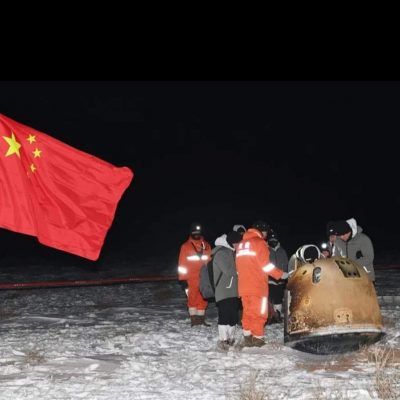